About Marvin B. Berke 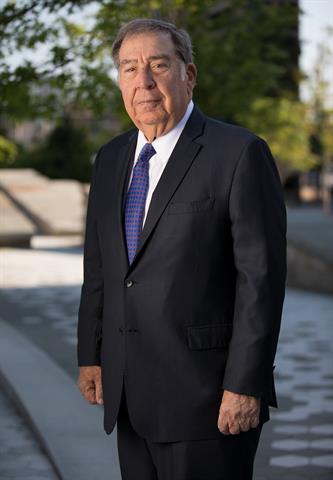 58 Years of Representation for Clients

For over 50 years, Marvin B. Berke has dedicated his career to achieving results for his clients. Marvin has gained the respect of his clients and is also revered by colleagues. He was elected to serve as president of the Chattanooga Trial Lawyers Association and has served as a board member of the Tennessee Association for Justice. Marvin B. Berke has been a partner in Berke, Berke & Berke since 1961.

Mr. Berke has been interviewed often on television. He has appeared on NBC’s Today Show, CNN, and many local television and radio stations.

For Our Clients & Our Community

Berke, Berke & Berke donates a portion of all of our recoveries to local and national charities. We believe in making a positive impact on our clients, our community and our profession. We hope to accomplish this through dedicated service, strict adherence to the legal code of ethics and philanthropic leadership in areas of significant need.